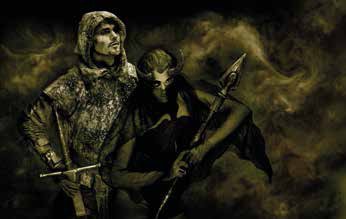 Bjorn embraced all aspects of lighting with equal enthusiasm but establishing his first portrait studio in the early nineties drew him to the exciting world of flash photography. Bjorn applied a similar experimental approach to flash lighting and his use of daylight. By now he was beginning to gain acknowledgment from some industry companies including photographic journals and magazines. This subsequently led to Bjorn to being sponsored by numerous photographic companies, large and small.

He always viewed professional qualifications as having a great importance to him as a channel for inspiring and driving him to evolve. Bjorn’s earlier membership was with the BIPP (British Institute of Professional Photography) where the qualification levels were similar to the organisations of today. The BIPP held three distinctions to aspire too. The Licentiateship being the first level, was to denote a merchantable and commercial standard of professional photography. The Associate was the second level and needed the constituents of the L but to an advanced level. Bjorn’s Associate submission was nominated for best panel of that year but it was the Fellowship that was Bjorn’s unrelenting quest. The Fellowship denoted the highest standards of photography and knowledge attainable at that time and was set aside for an honoured minority.

Fellows needed to demonstrate innovation and pioneering. Following or imitating others, however successful, would deem a candidate unsuccessful. Back in 1996, even successful panels could still result in failure if the candidate then failed the oral exam. Conducted by no fewer than seven examiners who were specialists in the candidate's chosen subject, this was indeed a formidable part of the process. Bjorn’s successful application in Illustrative Photography led to an invitation to The House of Commons where he was presented with his Fellowship certificate and medallion by (the late), Sir Jerry Wiggin MP. 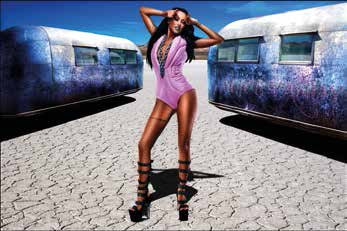 At about this period Bjorn began his first speaking engagements which later developed into his offering a percentage of his photographic life to helping others through training and education.

His Fellowship combined with a teaching certificate led to full-time employment at Cornwall College as a technician at first, then tutor.