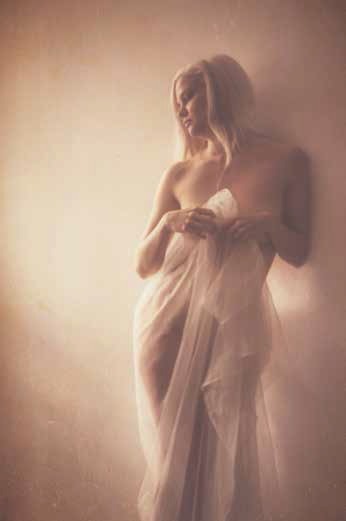 We wanted a big finish and had earlier spotted a large chess set in the hotel grounds. Tilly dressed in black and the theme was set. The March of the Black Queen, crushing the White Queen into submission. A low shooting angle meant the pieces looked good as foreground detail. A little flash from camera-right picked Tilly out in the shot. I didn't want to totally under-expose the sky as that would have left the whole foreground in shadow and so the exposure was a little darker on the fore and a little brighter on the back. A wide lens, 24mm, then added to the dynamic composition with a little aggression from Tils. Shot at ISO 200, 1/200s and f13 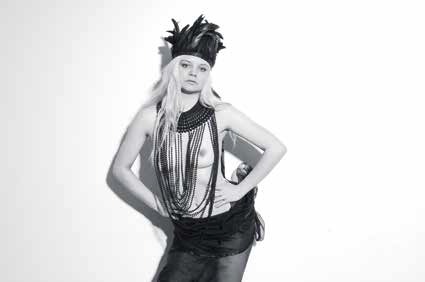 After a minor celebration of finishing the UK leg that night, at 0700 we were on the road again to Gatwick for the two-hour flight to Bergen. A wonderful flight on Norwegian Air, first time I've had WiFi work on an aircraft. Coming into Bergen we were struck by how beautiful it all looked and also by the number of helicopters in the air. Only on landing did we learn the sad news that we'd gone over the site of the crash that took the lives of a number of oil workers and aircrew. It's something that always makes me take notice given my previous work on helicopters. Makes you remember to live for every minute that you have available to you.